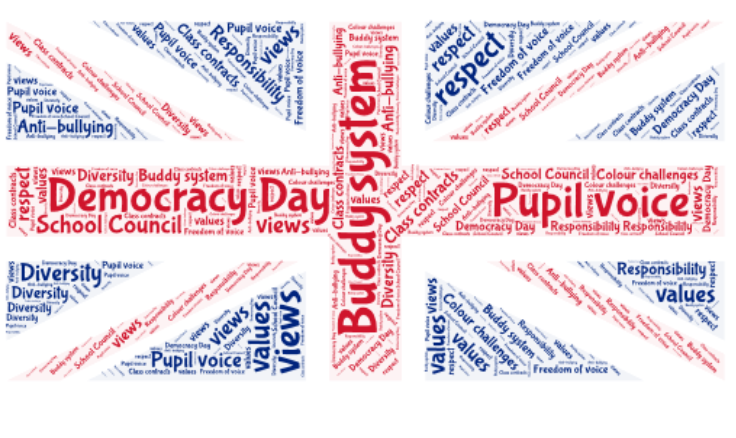 The DfE have reinforced the need “to create and enforce a clear and rigorous expectation on all schools to promote the fundamental British values of democracy, the rule of law, individual liberty and mutual respect and tolerance of those with different faiths and beliefs.” 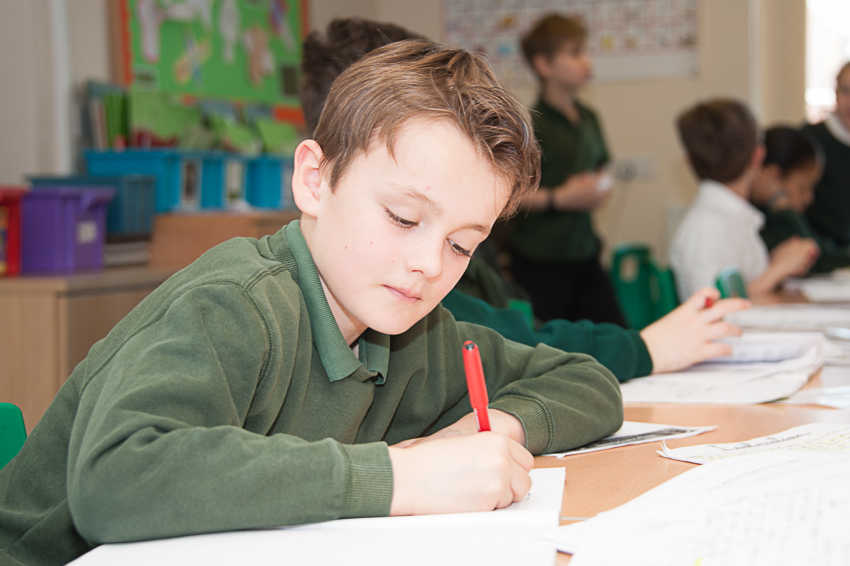 All of the children were given the opportunity to stand for the important roles and responsibilities within the school. Each class voted democratically for who they wanted to represent their class.

Some children presented their speeches along with power points with reasons why they should vote for them.

We all had an assembly to explain the word ‘Democracy.’ There were some interesting comments from the children about how they thought Democracy works.

Year 5 thought about what kind of learner they are to persuade their class mates why they were suited for a role. 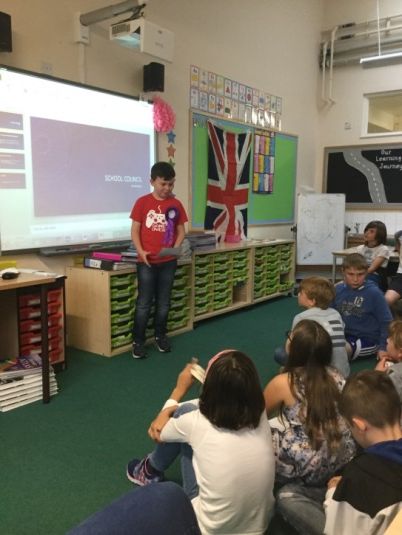 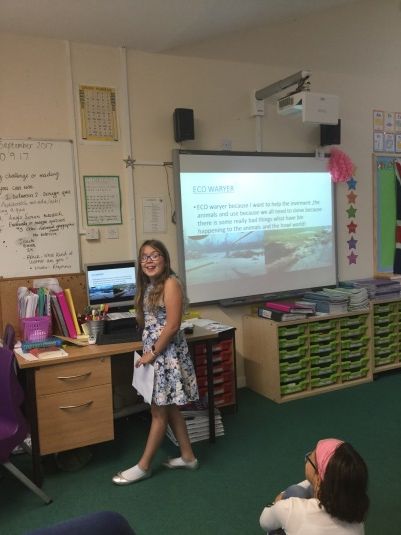 key roles within the school, include:- 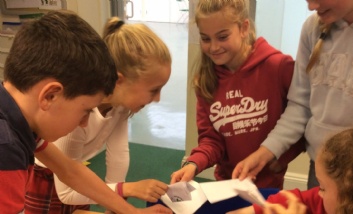 Please see the following links that help explain the idea of voting to children:-