At Wisborough Green, we have high aspirations and ambitions for our children and we believe that no child should be left behind. We strongly believe that it is not about where you come from but your passion and thirst for knowledge, and your dedication and commitment to learning that make the difference between success and failure, and we are determined to ensure that our children are given every chance to realise their full potential.

The Government has used pupils entitled to free school meals (FSM), looked after children and service children as indicators of deprivation, and have provided a fixed amount of money for schools per pupil based on the number of pupils registered for FSM over a rolling six year period. This fixed amount of money is expected to increase every year for the course of this current Parliament.

At Wisborough Green we will be using the indicator of those eligible for FSM as well as identified vulnerable groups as our target children to ‘close the gap’ regarding attainment.

Parents who are in receipt of the following payments are eligible to apply for Free School Meals which entitles their children to Pupil Premium:

 Support under part VI of the Immigration and Asylum Act 1999

 Child Tax Credit, (provided that the parent is not entitled to Working Tax Credit, and their annual income, assessed by HMRC does not exceed £16,190 for the year 2013/14 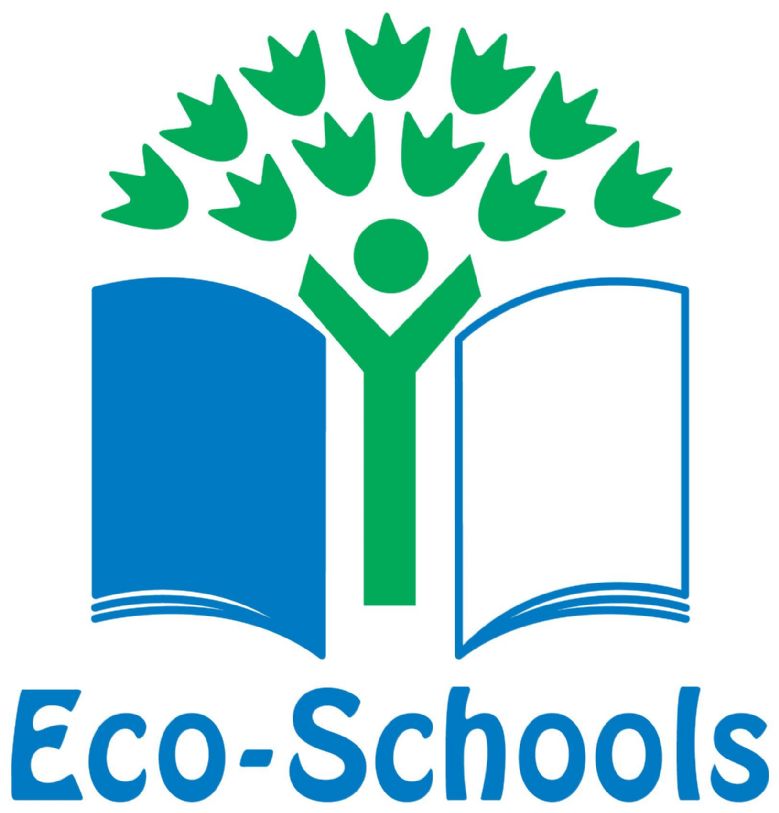 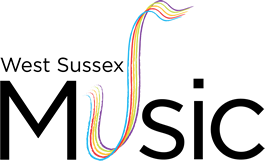 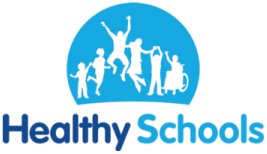 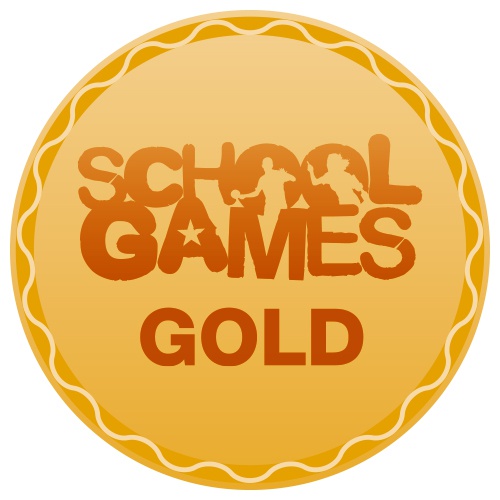 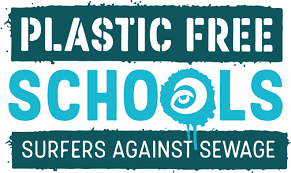